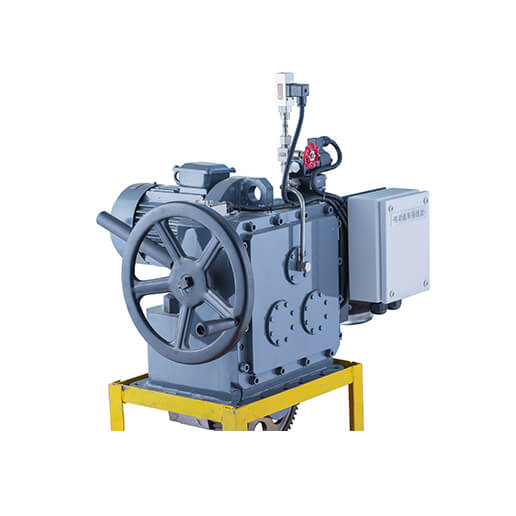 Direction of rotation: same as passive

During the shutdown of the unit, the steam turbine is cooled due to the cooling. Due to the uneven cooling of the upper and lower parts of the cylinder and the rotor, the rotor will undergo thermal bending after stopping the rotation.

When the electric turning mechanism is put into operation, the rotor can be continuously rotated and uniformly cooled, thereby preventing the rotor from being bent.

The condensing steam turbine must also put the turning mechanism into operation before starting the flushing, so as to avoid the bending of the rotor caused by the shaft sealing steam.

Direction of rotation: same as passive

Working mode: automatic input when the output speed is higher than the passive end

Use power: domestic 380V AC/50HZ foreign according to requirements 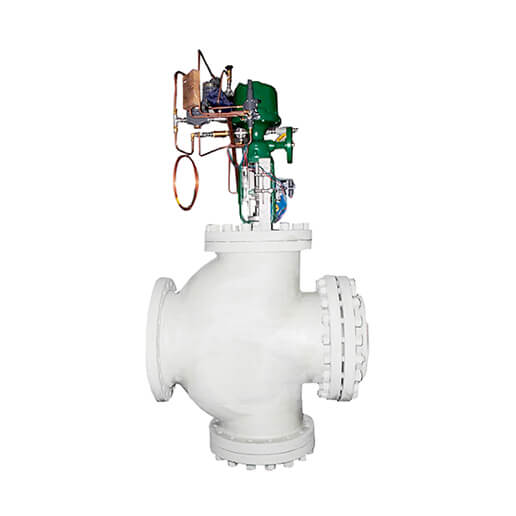